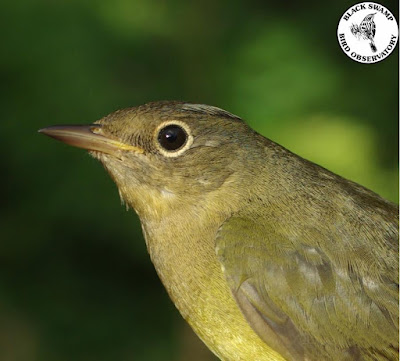 Notes: A banded Blackpoll Warbler was captured that was originally banded as a Hatching-Year male on 20 September 2014 at Navarre.